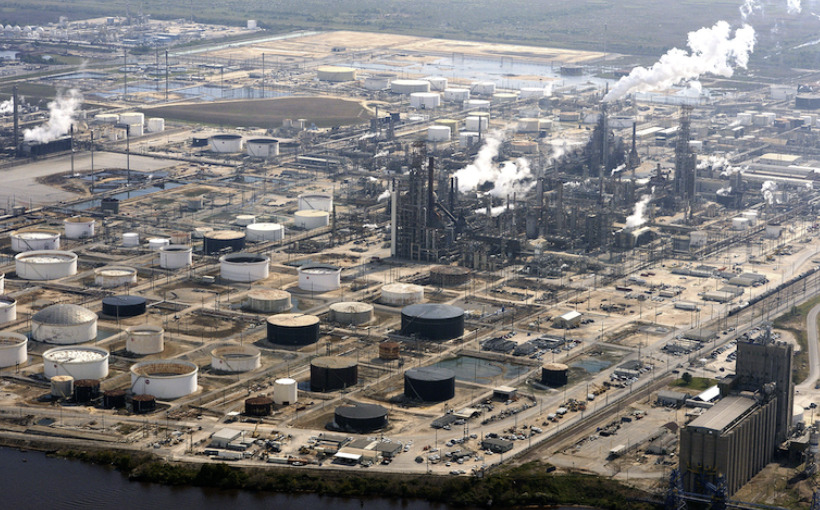 Within days, a recently expanded refinery in Beaumont will be pumping out 250,000 additional barrels from its crude distillation unit. Each barrel produces about 20 gallons of automobile gasoline after its refined.

Exxon Mobil Corp will have completed its $2 billion expansion first considered nine years ago. It is the first major expansion to US oil processing in nearly a decade, adding the equivalent of a mid-sized refinery. US stockpiles of diesel and gasoline are near five-year lows, and profit margins for producing motor fuels in the US Gulf Coast region are near record levels. Refiners are earning about $35.40 per barrel.

Energy spokesman Garfield Miller says it’s a good time to be in the petroleum business, “Right now, margins are sensational. These margins tell you that as far as the US Gulf Coast is concerned, there is plenty of demand relative to supply.”