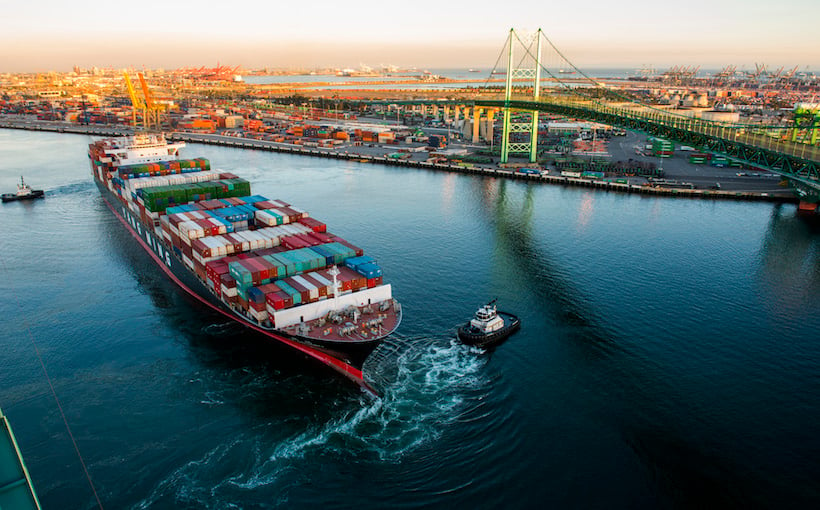 Export Recovery Pace Dip is Not Too Surprising

California’s export trade was less robust in February than it had been a year prior, when exporters were scrambling to get ahead of pandemic lockdowns, according to Beacon Economics’ analysis of the latest U.S. trade statistics released by the U.S. Census Bureau. California businesses shipped a total of $13.060 billion in merchandise abroad in February, a nominal decline of 7.9 percent from the $14.178 billion in exports in February 2020. By comparison, the value of all U.S. merchandise exports dipped by 6.2 percent from one year earlier, while exports from Texas were off by 9.2 percent.

“Given the extraordinary nature of the virus’ spring surge and global demand combined with current challenges in the logistics industry, the dip in the pace of recovery is not too surprising,” said Christopher Thornberg, founding partner of Beacon Economics. “Still, the sharp pace of domestic recovery suggests strong, if volatile, growth for the balance of the year. California’s exporters will have to be nimble to deal with these rapidly changing times.”