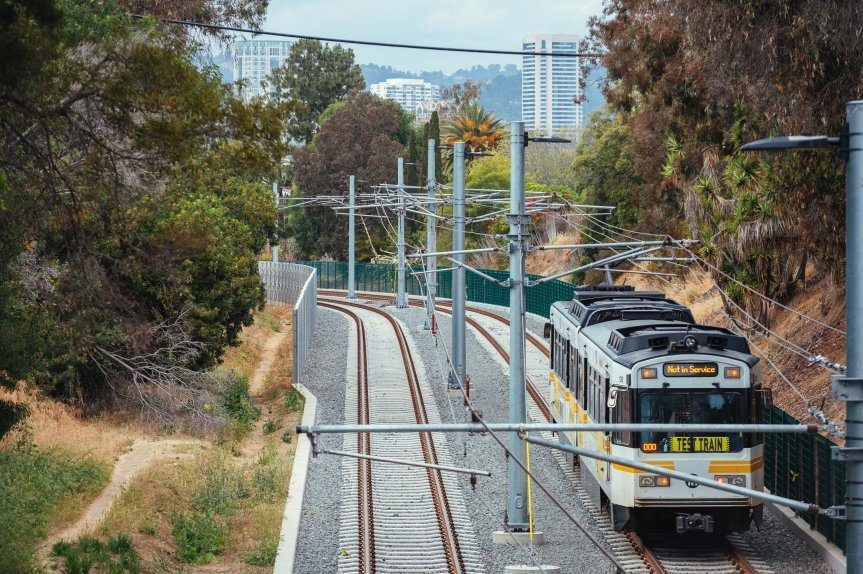 It’s official. The metro is headed to the west side.

The first metro trains along the Expo line has begun it’s initial signal tests for it’s opening later this year, and trains have begun heading through Westwood. The Expo Line expansion will bring 7 new stops to Los Angeles this year and extend the terminus from Culver City to Downtown Santa Monica.