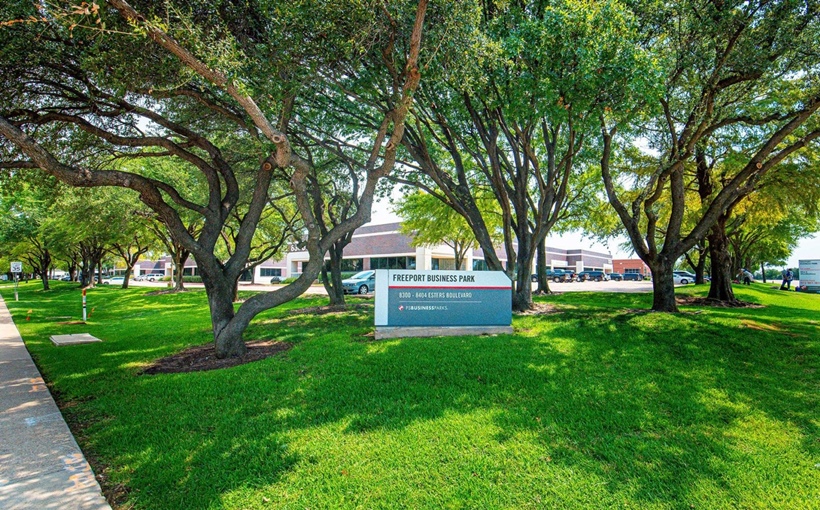 PS Business Parks (PSB) said late Friday that the “go-shop” period specified in the merger agreement with affiliates of Blackstone Real Estate has expired. Under terms of the agreement, Blackstone has agreed to acquire all the outstanding shares of PSB’s common stock for $187.50 per share in an all-cash transaction valued at approximately $7.6 billion.

During the “go-shop” period, J.P. Morgan Securities and Eastdil Secured actively solicited company acquisition proposals from 43 potentially interested third parties. To date, none of the third parties contacted by PSB or its financial advisors have made competing proposals since the merger agreement was announced April 25.