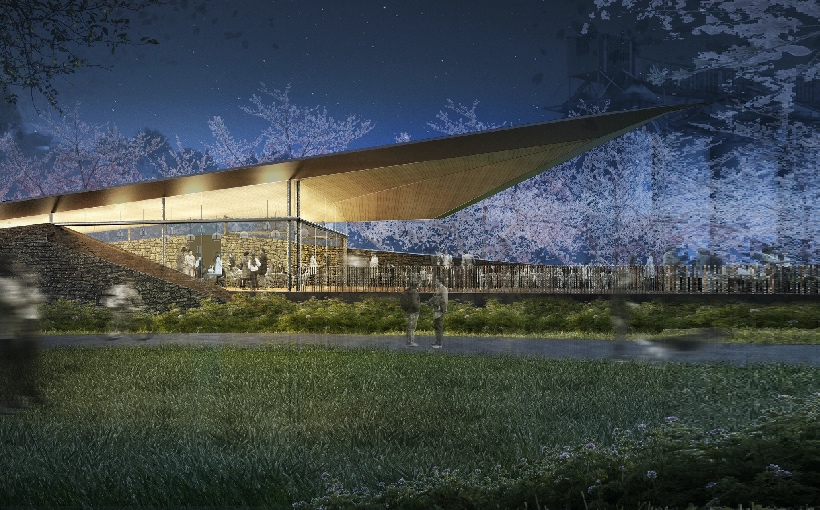 Having beautiful corporate headquarters adds to employee morale, corporate brand value and – when done right – a positive environmental impact. And that’s what Expedia is aiming for with its Seattle headquarters that totals 40 acres along its waterfront property.

Expedia purchased the present site for $900 million from Amgen. Before Amgen owned the spot, it was, basically, a literal garbage dump, with two industrial piers for the dumping.

All that garbage meant sluice and general grossness, leading to almost uninhabitable areas for flora and fauna. Meters-deep soil replacement is helping in the re-seeding of native plants, grasses, as well as a coastal meadow (reported here).

While Surfacedesign, a San Francisco-based landscaping/environmental firm, Surfacedesign, helped Expedia reach its stated potential for the corporate complex. According to an Expedia executive close to the project:

The idea was to avoid a “manicured, mulched-to-death look,” said Josh Khanna, director of real estate services at Expedia. The new headquarters are anything but a “little corporate concrete bunker,” she added.