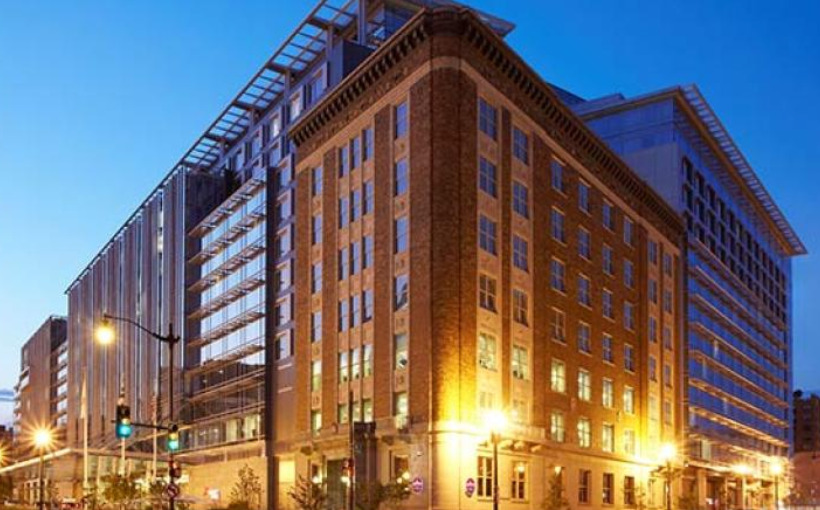 Events DC, the official convention and sports authority of the District of Columbia, has approved the sale of land it owns beneath the Marriott Marquis hotel in downtown DC to the hotel developer.

A portion of the proceeds from the sale – approximately $10 million — will fund grants that provide financial assistance to qualified nonprofit cultural institutions based in the District. The funding is intended to aid organizations with needed resources during the recovery phase of the pandemic.

The sale is the result of a stipulation in the original lease signed in 2010 that granted the hotel developer the option to purchase the land where the hotel currently sits from Events DC and the DC government.

After opening its doors in 2014, the Marriott Marquis became the city’s largest hotel, adding 100,000 square feet of meeting space and nearly 1,200 rooms.