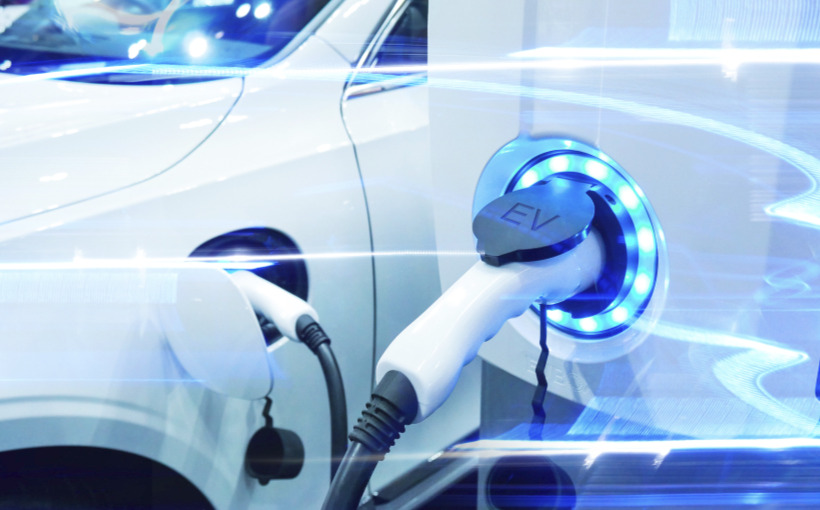 Sion Power Corporation, a leading technology developer of batteries for electric vehicles (EV), is taking over a 111,400 sq ft Tucson building most recently occupied by utility-scale solar company SOLON. The expansion will have an economic impact of $341 million to the Tucson economy. The addition is expected to be complete by 2026.

Sion Power currently has over 100 employees with the expansion creating 150 more jobs. New jobs will primarily be engineering, skilled technicians, and other manufacturing-related positions. Sion Power’s headquarters will remain in its nearby location at 2900 East Elvira Road, doubling its footprint.

The company is scaling up its high energy, lithium-metal based battery development. Sion Power’s facility expansion will be equipped with automated battery cell production capabilities, cell assembly, and testing.

Sion Power’s expansion highlights the state’s growing battery industry and supply chain. Within the last few years, companies such as Li-Cycle, LG and KORE Power have commenced or announced operations throughout the state.