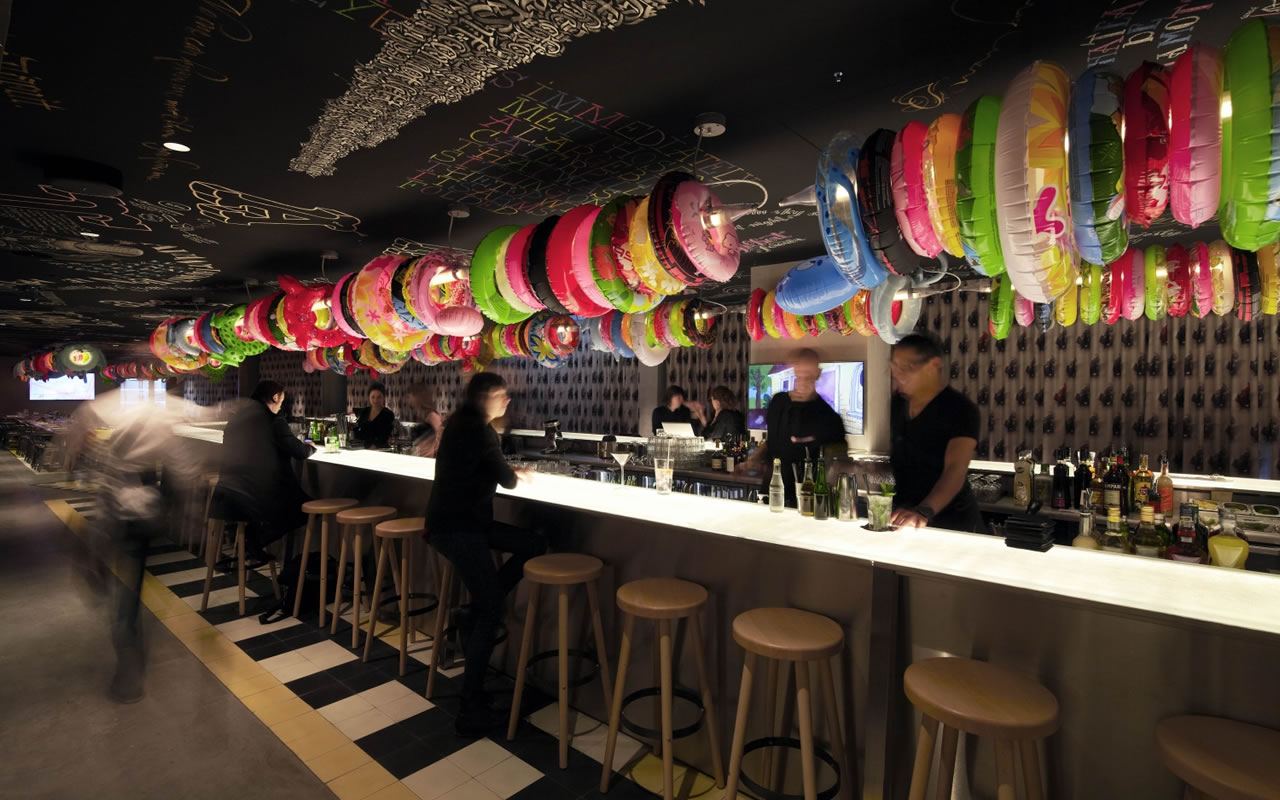 A hotel chain from Europe plans to open its first location in the United States, in Hollywood, this July. Mama Shelter, based in France, will then look at other cities, such as New Orleans, to open other outlets.

The boutique chain currently operates in France and Istanbul. It’s known for being a bit eccentric. It lets local artists make chalkboard murals on the ceilings and offers free pornography in its guest rooms along with a copy of Rolling Stone Keith Richards’ biography, among other quirky features.

The company, which opened its first hotel in Paris in 2008, acquired an old 1930s hotel for $7.2 million, renovated it, and the finished product will total 70 rooms.