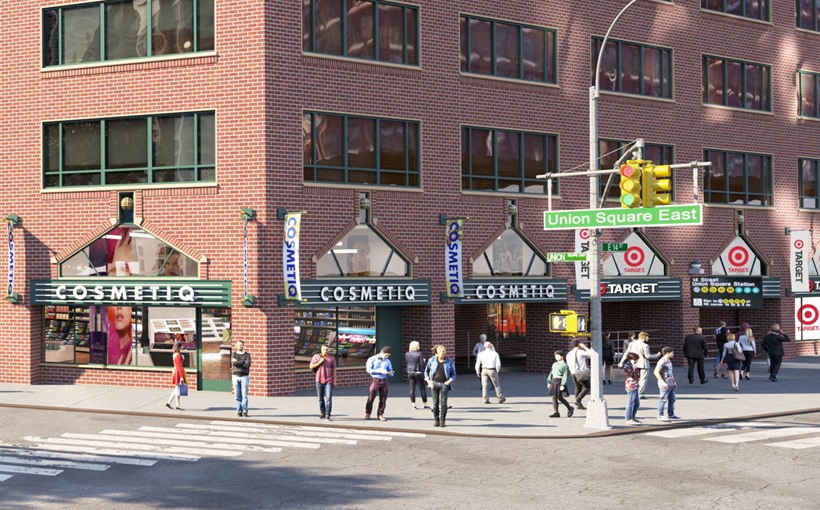 “Quality retail service tenants continue to be attracted to our retail stores located in bustling neighborhoods with high-volume foot traffic where their businesses thrive,” said Posniak.