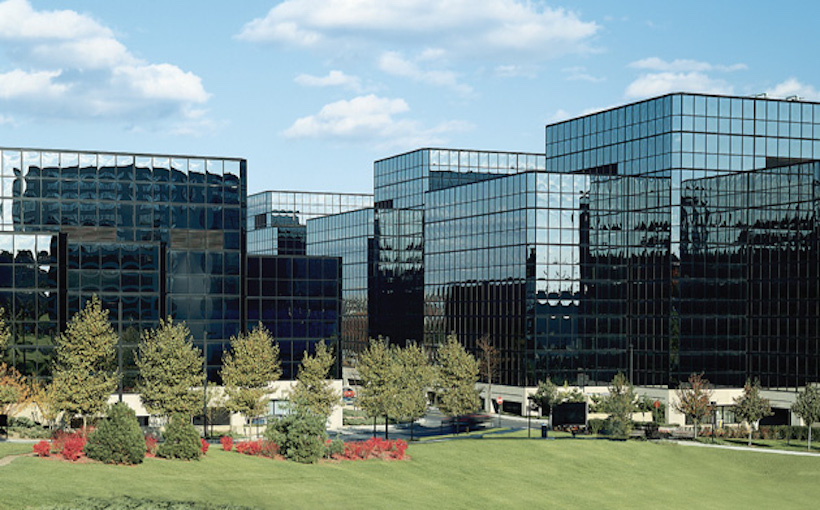 Empire State Realty Trust (ESRT) finalized about 24,000 square feet of leases in its Fairfield and Westchester portfolio during the final weeks of 2018. Deals included the following: