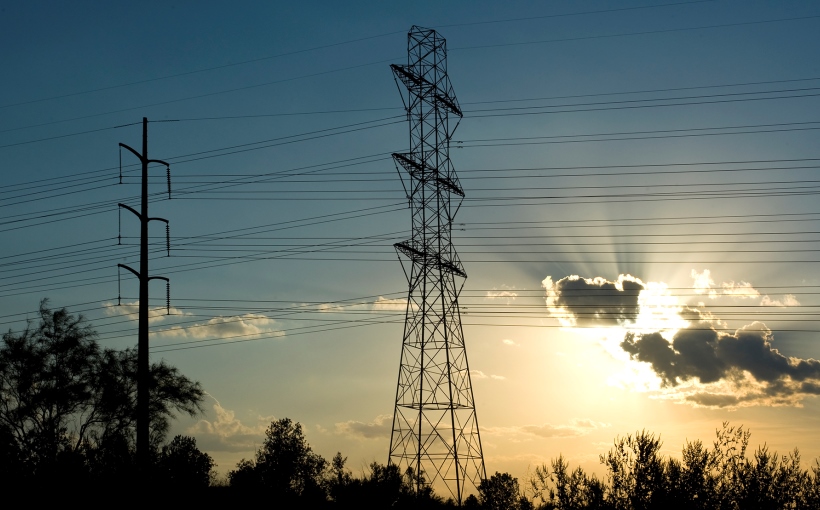 ERCOT Continues to Take the Brunt of Power Backlash

Texas Gov. Greg Abbott has largely blamed the recent power outages on Electric Reliability Council of Texas (ERCOT) and called for investigations. But some say the issues go beyond ERCOT, including power plants that were knocked offline by the extreme cold and natural gas producers that didn’t protect wellheads from freezing.

ERCOT president Bill Magness said Texas’ power grid, which is isolated from the rest of the country’s grid, was on the brink of collapse in the early hours of February 15 as power plants froze and a record demand for electricity overwhelmed the system.

As governor, Abbott picks the public utility commissioners who oversee ERCOT. The selection of unaffiliated ERCOT board members (including most of those who are resigning) must be approved by the Public Utility Commission.

The ERCOT board members who recently resigned are chairwoman Sally Talberg, vice chairman Peter Cramton, Terry Bulger, Raymond Hepper and Vanessa Anesetti-Parra. According to tax filings from 2018, Cramton received $87,000 in compensation and worked an average of five hours a week. Bulger was paid $65,250 and worked an average of eight hours a week. Three others on the board at the time were paid between $92,600 and $100,100, but it was not known how many hours they worked. ERCOT valued Magness’ total compensation that year at $883,264, according to the Associated Press.