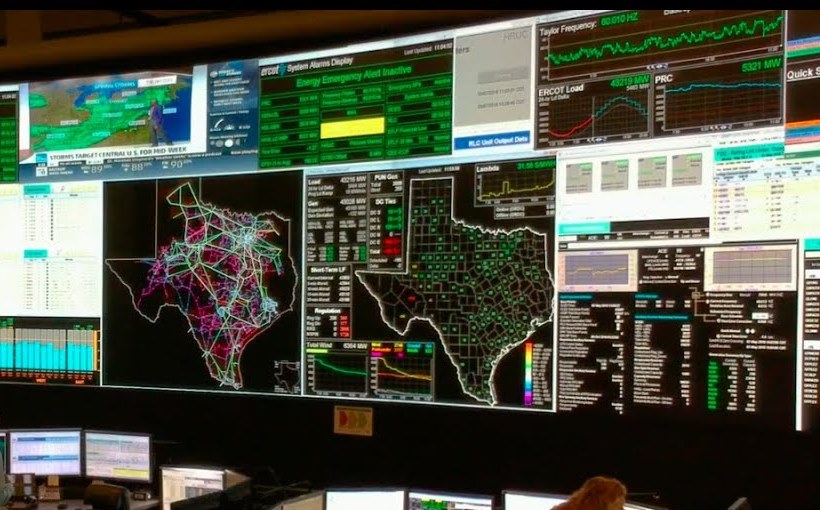 Top board members of Texas’ embattled power grid operator, Electric Reliability Council of Texas (ERCOT), resigned this week. These resignations were in response to the backlash from more than 4 million customers losing electricity for multiple days last week during one of the worst power outages in U.S. history. The storm is blamed for more than 80 deaths, roughly half of which were in Texas.

All of the five board directors who are stepping down, including chairwoman Sally Talberg, live outside of Texas. The other board members are vice chairman Peter Cramton, Terry Bulger, Raymond Hepper and Vanessa Anesetti-Parra. Talberg lives in Michigan and Bulger lives in Illinois, according to the ERCOT website.

Another candidate for a director position, who also does not live in Texas, said he was withdrawing his name.

“The lack of preparedness and transparency at ERCOT is unacceptable, and I welcome these resignations,” Gov. Greg Abbott said in a statement.