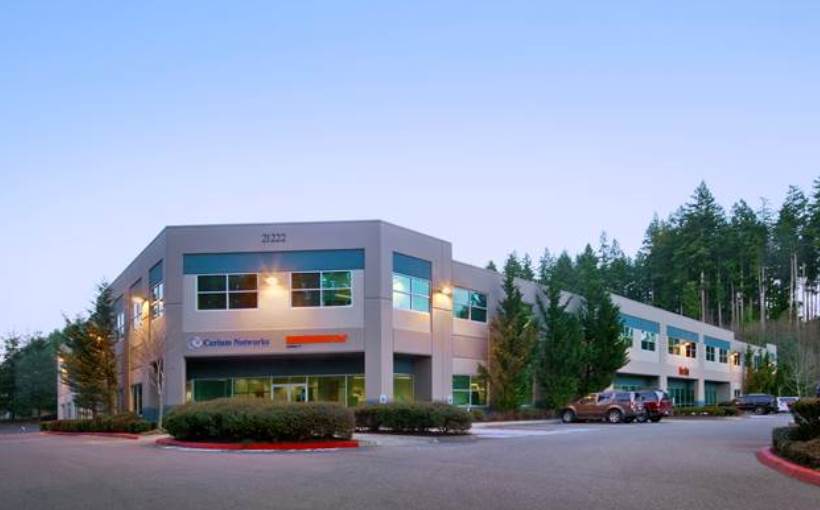 Equus Sheds Highlands After Increasing its NOI by 19%

The Highlands Campus Technology Centre, a three-building 201,866 square-foot office and flex complex located in the Bothell submarket of Seattle, was built in 1999-2000 and is situated on 13.9 acres. Highlands recently sold to Rialto Capital in partnership with SteelWave LLC for $53.2 million. The property was 95 percent occupied at the time of sale by SeaGen (formerly Seattle Genetics).

The sale was made on behalf of Equus Investment Partnership XI LP. Since its acquisition in 2018, Equus Capital Partners Ltd. upgraded the parking lots, roofs, common areas and restrooms.

“Our analytics identified the Eastside Seattle/Bothell market as a target investment location. Specifically, with SeaGen anchoring the submarket, together with their near-term lease expiration at the time of acquisition, we felt the opportunity to renew or relet the SeaGen space would provide us the appropriate risk-adjusted return opportunity we are looking for in our fund,” says Robert Butchenhart, who along with Christopher Locatell, oversaw the transaction for Equus. “The fact we renewed SeaGen for 10 years shortly after acquisition cemented our theory on the investment. Since our acquisition, we signed 128,126 square feet of new and renewal leases, and increased the property’s NOI by 19 percent in less than three years.”

Learn More About the Highlands Campus