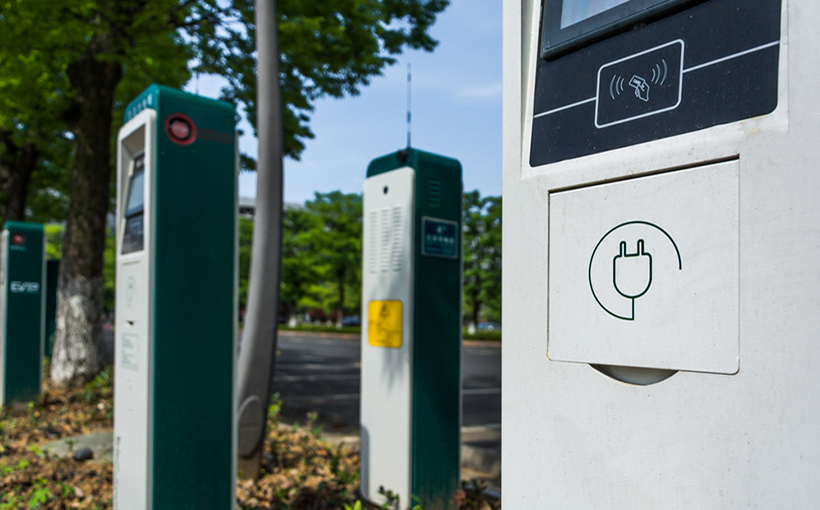 The EPA recently announced it is reconsidering the previous administration’s withdrawal of California’s Clean Air Act waiver, which has been used for years by the state to set its own emissions standards. Gov. Gavin Newsom released a statement following that announcement.

“For more than half a century, waivers enabling California to develop rigorous vehicle emissions standards have allowed the Golden State to lead the nation with breakthrough innovations for progressively cleaner cars and trucks, while driving down pollution in overburdened communities. The U.S. EPA’s announcement today begins the process of restoring this critically important tool to allow California and the numerous states that have adopted our programs to usher in the new age of EVs and zero-emission vehicles that we need to clean our air and fight climate change,” said Newsom. “The unprecedented revocation of the waiver by the previous administration … cost consumers money at the pump and threatened their health with poor air quality. California welcomes the resumption of our decades-long collaboration with federal partners to develop strong vehicle emissions standards into the next decade.”

Connect With the Governor's Office