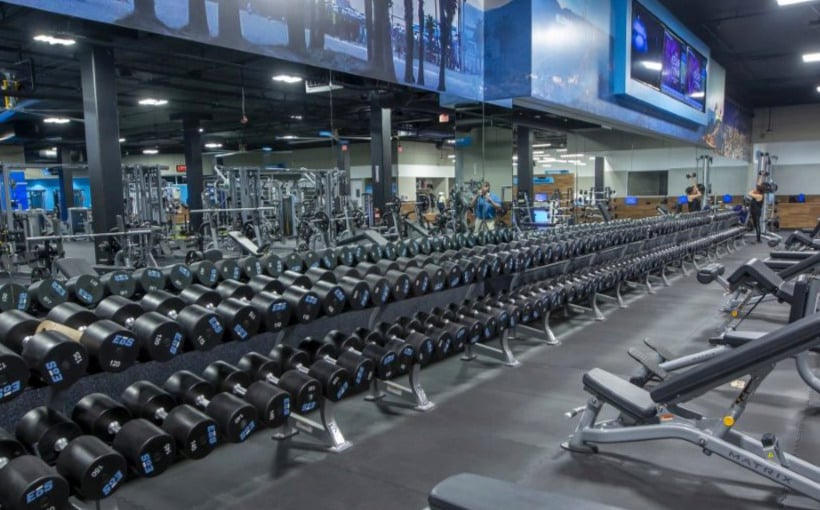 EOS Fitness jumped on the California to Texas bandwagon earlier this year when they moved their headquarters from California to Dallas. And now they have plans to open three new fitness centers in Texas.

The Sugar Land location will open in 2024, and the Atascocita and Katy locations will open in 2025. Each gym will include 2,500 square feet of outdoor space.  EōS is expanding into Texas after introducing its High Value, Low Price® gyms in Arizona, California, Florida, Nevada and Utah.