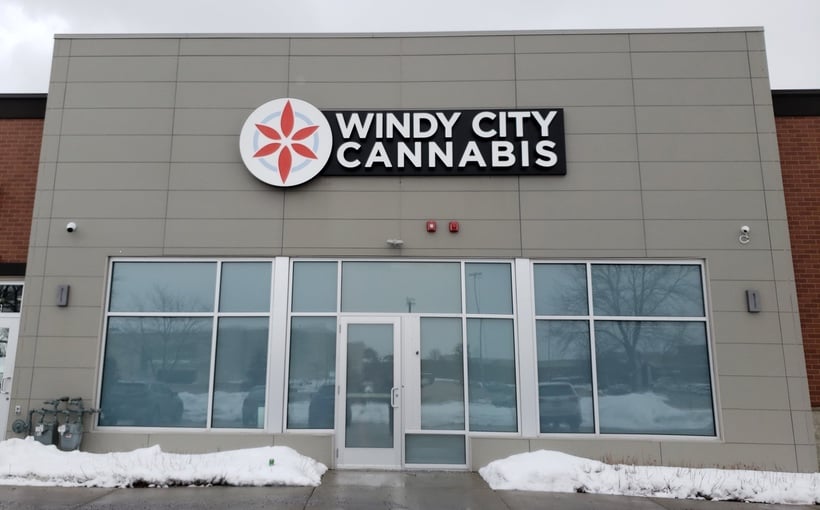 Englewood Construction has been awarded multiple recreational cannabis dispensary projects in Illinois, including The Herbal Care Center in Chicago’s Greektown neighborhood, Windy City Cannabis locations in Highwood, Carpentersville and Macomb, and a Curaleaf dispensary in Westmont.

Additionally, Englewood has begun work in Las Vegas for a Zen Leaf location for Chicago-based Verano Holdings. In Pennsylvania, the firm recently completed a Rise location in Erie, and a Zen Leaf dispensary in Altoona.

“Cannabis is showing itself to be quite the pandemic-proof industry, as most dispensaries have been able to remain open since last March and cannabis operators continue to add new locations to meet strong demand – particularly in markets where recreational marijuana has recently been legalized and they want to make inroads,” said Bill Di Santo, president of Lemont, IL-based Englewood.

He added that the industry has represented a larger share of Englewood’s business over the past several months.