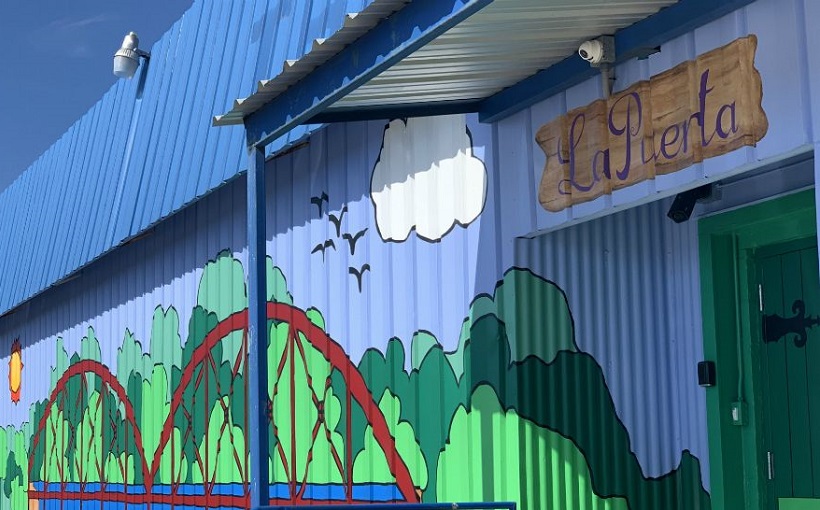 The shelter offers 16 beds for children ages 5 to 17 who’ve either been sex-trafficked, are suspected of being trafficked, or are at risk of being bought and sold for sex. They can stay up to 90 days at the state-licensed facility.

“These kids need time to reacclimate to the idea of rejoining humanity,” said Julie Strentzsch, RYMA’s chief program officer. “They’ve been so traumatized that they just need some structure and some time to just be a kid again.”

Several local donors funded the shelter, including The Kronkosky Charitable Foundation and Impact San Antonio. The shelter also received funds from the state. Gov. Greg Abbott recently approved $18 million for local and state initiatives to address underage sexual exploitation. An estimated 79,000 youths are being exploited for sex in Texas, according to a study conducted by the University of Texas at Austin.