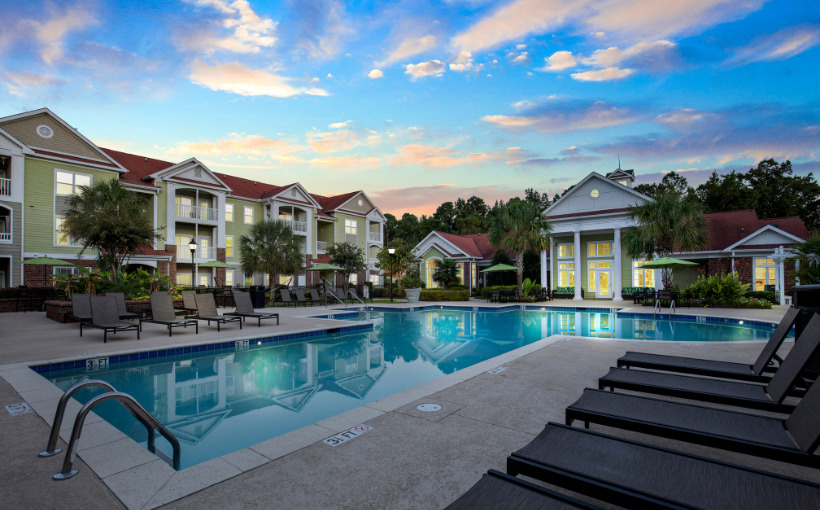 Chapel Hill, NC-based private equity real estate investment firm Eller Capital Partners, in partnership with a fund managed by DRA Advisors, has disposed of two multifamily properties located in the Carolinas for a total of $100 million.

Eller Capital Partners and DRA Advisors were represented by John Munroe of Newmark in the sale of the Apartments at Midtown 501 and by Louis Smart and John Phoenix of Cushman & Wakefield in the sale of Alta Surf.

The Apartments at Midtown 501 was constructed in 1973 and acquired by Eller Capital Partners in 2013 for $22.32 million, at which time it underwent a transformative renovation. Upon completion, DRA Advisors joined Eller Capital Partners as a joint venture partner through a recapitalization that occurred in early 2016.

Alta Surf Apartments was constructed in 2007 and was acquired by Eller Capital Partners in December 2012 for $17 million. DRA Advisors joined the venture through a recapitalization in 2019.

“Both Midtown 501 and Alta Surf have been key investments in the growth of our firm over the last decade,” said Daniel Eller, CEO of Eller Capital Partners, which since 2011 has acquired multifamily properties worth nearly $1 billion.