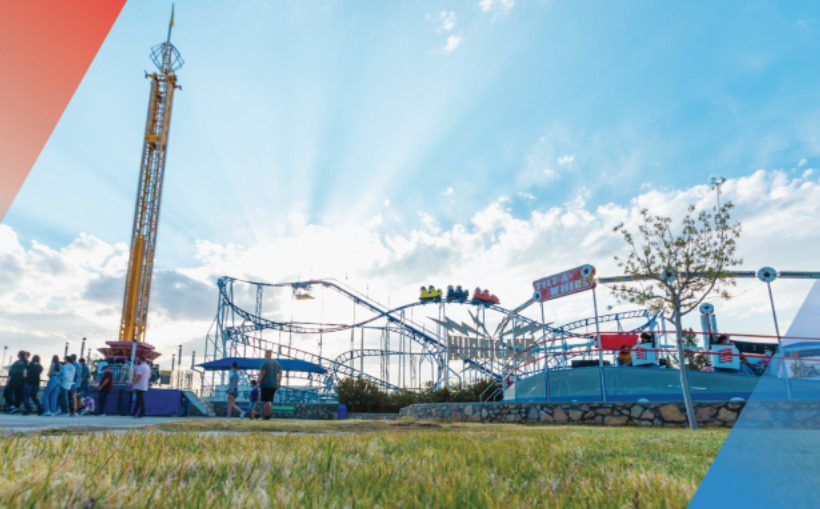 A company that operates three large flea market/amusement park venues in Texas is acquiring Western Playland in Sunland Park, New Mexico, on the west edge of El Paso. The area’s only amusement park has been owned and operated by the same El Paso family for 62 years.

Traders Village Marketplaces operates three large, weekend flea markets, which also have amusement park rides, food, concerts and other events. Those are located in Grand Prairie, a Dallas suburb, Houston, and San Antonio. It’s been in operation since 1973.

“Western Playland with 60 acres and 26 rides complements our brand nicely,” said Tim Anderson, president of Traders Village. The group plans on immediately serving as a concert venue. And then add the flea market component in a few years.