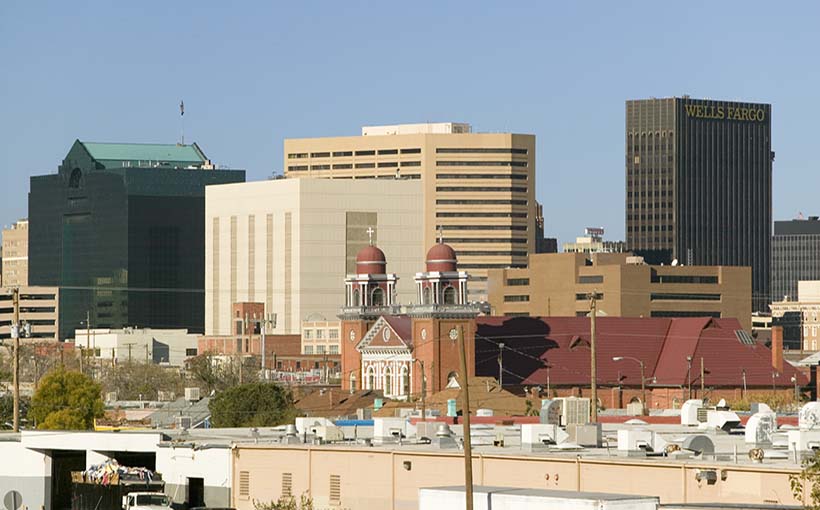 El Paso is one of six metros in the United States selected by Microsoft Inc. for its TechSpark economic development program. The TechSpark program works to boost economic opportunity and job creation in markets outside the country’s major metropolitan areas. Jonathan Childress was tapped by Microsoft as El Paso’s full-time TechSpark community engagement manager.

El Paso and the other areas will have “a signature project, which will be a major investment that we hope will help accelerate a community’s transportation,” according to Microsoft’s Brad Smith.

Childress is co-owner of Proper Printshop Production, which will be operated by his partners as he starts his new job. He noted that El Paso is the largest – and most demographically diverse – area in the TechSpark program with a young, largely Hispanic population. “El Paso’s demographics are what many large cities will look like in the future,” Childress told the El Paso Times.