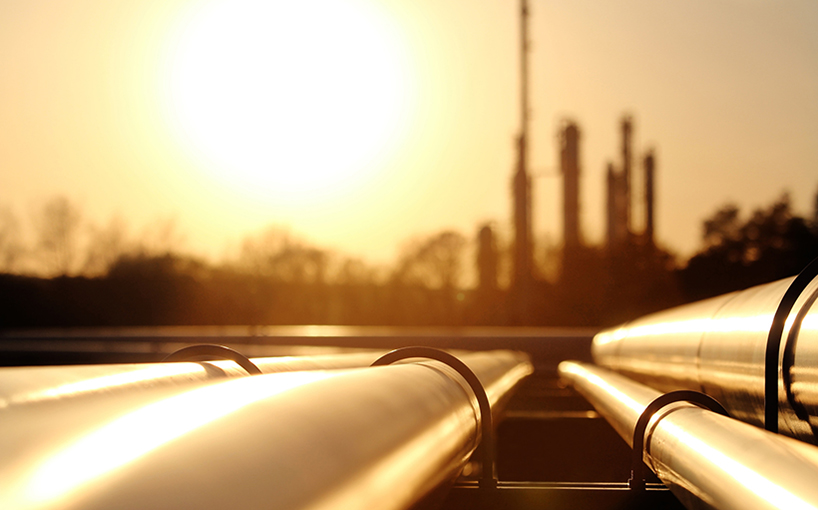 An El Paso refinery on Trowbridge Drive will have its second new owner in less than two years. The refinery, belonging to San Antonio-based Andeavor, is being sold to Ohio-based Marathon Petroleum Corp. as part of the latter’s $23.3 billion acquisition of the former. Other energy real estate headed to Marathon’s ownership on Oct. 1, 2018, will be a Gallup, NM refinery and local Howdy’s convenience stores.

The Andeavor brand resulted from Tesoro Corp.’s $6.4-billion acquisition of Western Refining Inc., which closed in in June 2017.

The El Paso refinery employs 473 people, while area Howdy’s stores employ 400. “Although it is too soon to know for certain if there would be personnel changes at the El Paso refinery, it was acknowledged early on that it takes skilled, experienced people to operate our refineries, and we anticipate a need for the vast majority of our current refining employees,” Marathon’s Chuck Rice, told the El Paso Times.