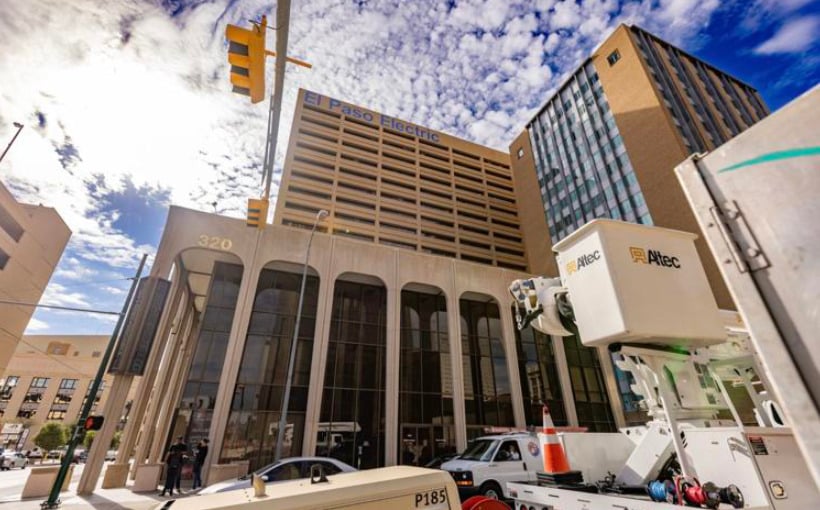 El Paso Electric plans to sell its Downtown building, known as the Stanton Tower, but will keep its headquarters there. The 18 story office building, built in 1980, was appraised at $129 million earlier in 2022.

“While El Paso Electric’s headquarters and employees will continue to reside in the Stanton Tower, we are in the early stage of the process of selling the building,” said CEO Kelly Tomblin. Tomblin added the sale would help lower costs for customers and would help the company focus on running the electricity utility.

El Paso Electric purchased the building in 2008 and moved its corporate offices into it around that time.