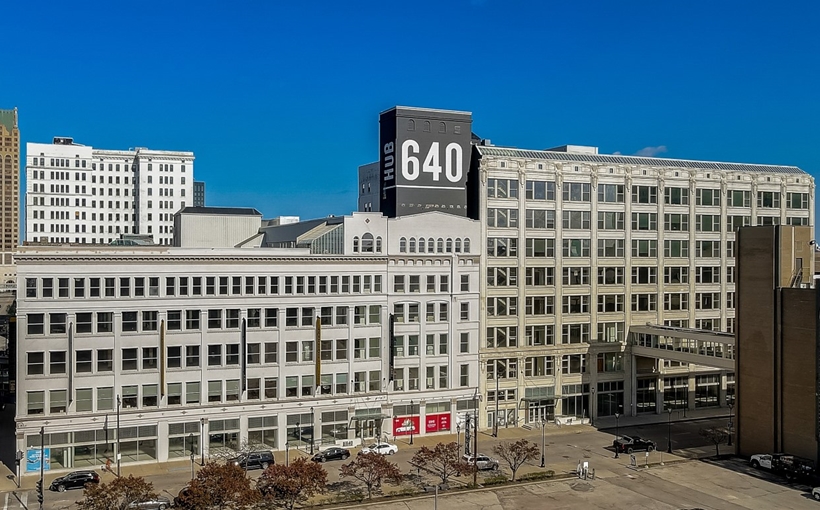 Indianapolis-based Eight Eleven Group is opening a second Milwaukee office location at North Wells Capital’s HUB640 in Milwaukee’s Westown neighborhood. The tenant is a human capital solutions firm specializing in technology and business support across a variety of industries.

“The Eight Eleven Group lease announcement is one of several recent lease and development transactions in the Westown neighborhood,” said Tony Lindsay, Principal with North Wells Capital, “We are excited to partner with a dynamic, creative organization such as Eight Eleven Group and look forward to their continued growth and success at HUB640, along with continued leasing momentum at the building.”

John Davis and Ned Purtell of Founders 3 represented the landlord in the Eight Eleven lease. Purchased in 2017 by North Wells Capital, the 120-year-old Milwaukee building was formerly home to the corporate offices of The Bon-Ton Stores Inc. and its longtime Boston Store.