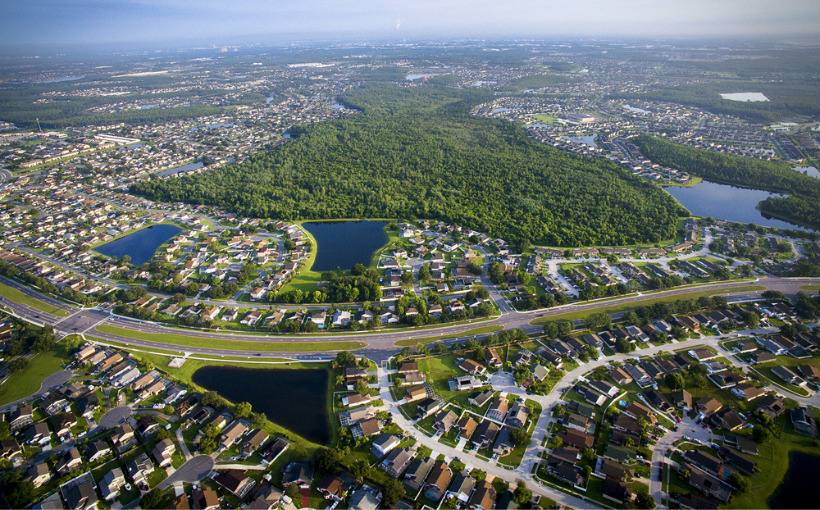 Southport, CT-based Edgewood Capital Advisors has closed on a $7-million senior bridge loan to assist an investor convert a hotel in Kissimmee, FL into a multifamily complex of studio apartments.

“The demand for housing and construction costs have made the conversions of older hotels a viable business plan in Orlando and other FL cities, ” said Edgewood Capital founder Tom McDevitt.

Edgewood Capital has closed five other hotel-to-multifamily-conversions over the last two years, most recently a $5.3-million senior bridge loan on a motel in Clearwater that is being turned into studio apartments.

The property was operating as an extended-stay hotel and is located less than 30 minutes from Walt Disney World Resort and 15 minutes west of downtown Kissimmee.

The borrower, who recently purchased the property for $9.6 million, plans to invest $2 million to convert the hotel rooms into studio apartments with projected rents of $1,150 per month.