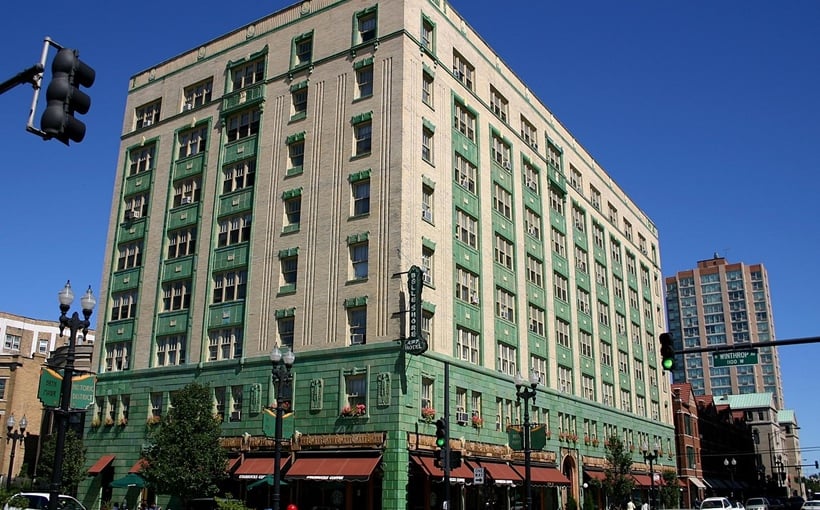 Ralph DePasquale with Berkadia represented the seller along with colleagues Jack Maloney and Brandon Grisham.

Built in the 1920s as hotels and located across the street from one another, the buildings were landmarked by the city. “These two historic hotels were converted to affordable rental units in the 1990s but retained their historic Art Deco architecture,” said DePasquale. “[The apartments] are mostly studios and some one-bedroom units.”