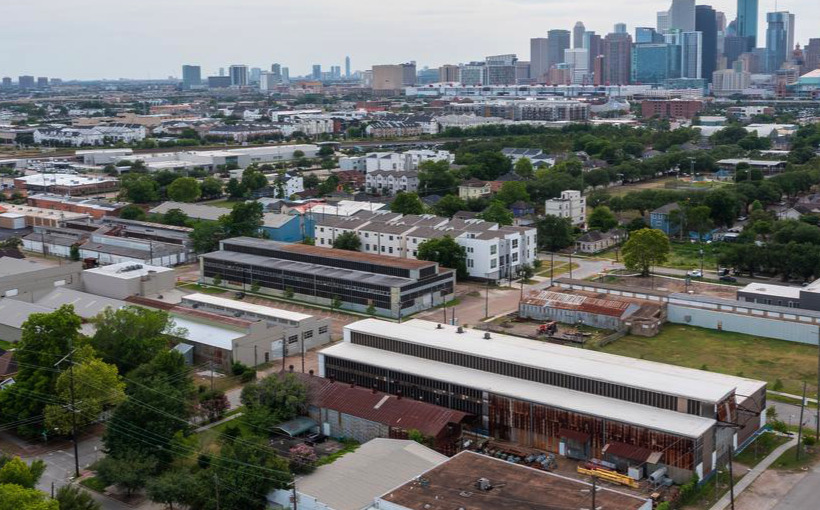 Concept Neighborhood plans to convert more than two blocks of mostly historic properties into a walkable, thriving mixed-use community. Construction is set to begin late in 2022 on the redevelopment of 80-year old buildings that once housed oil and gas equipment-maker WKM. The idea is to transition from what was once a heavy industrial center to one dominated by locally grown small businesses. Plans are underway to reshape the area by attracting cafes, residential lofts, retail stores and small offices.

Jeff Kaplan, with Concept Neighborhood, wants to model it after a famous borough, “It’ll be like Brooklyn down south”. Kaplan helped kick off the idea with a 20,000 mixed-use development called The Plant.