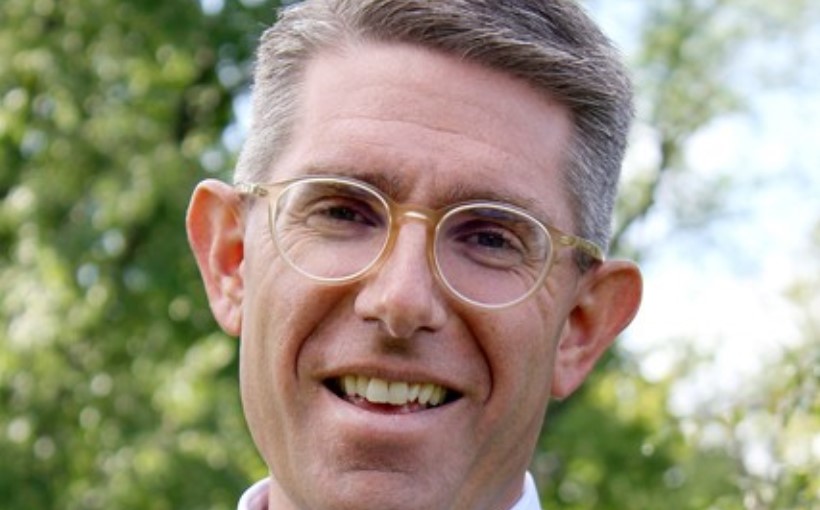 The current EB-5 program is set to expire in two months and proponents are racing the clock before the bill reaches the congressional floor. The possible expiration of the federal EB-5 program in June would have major impact on Austin business, jobs, real estate and economy, says Invest in the USA (IIUSA), a nonprofit industry trade association for the EB-5 Regional Center Program. The association is dedicated to bipartisan advocacy for EB-5 education and reauthorization.

Failure to renew could spell serious trouble for both the commercial and residential real estate industries, especially in a city such as Austin which has reaped many benefits including economic stimulus from the program, says Aaron Grau, IIUSA executive director.

“The EB-5 program significantly impacts Texas and definitively the city of Austin. EB-5 investments create jobs, and facilitate multifamily units, condominiums and even student housing at UT,” says Grau. “But, time is of the essence for Congress to assure this program remains viable, allowing Austin and cities across the Texas and U.S. to continue to benefit from its economic impact, and save and create valuable jobs.”

Grau says it is worth noting that the mayors of Houston, Port Arthur and Waxahachie have all joined the Coalition to Save and Create Jobs, and support the reauthorization.