Atlanta & Southeast Hub All Markets and Regions
Connect News Commercial Real Estate news for every market and every facet, every day.
Connect Events Live and virtual events bringing together the best of information and networking.
Connect Awards View the A-list of commercial real estate & submit nominations.
Connect Media Kit Advertise, Promote, Attend, Create – Work with Connect.
Connect CREative A full service marketing and PR agency.
About Connect Meet the team behind the machine and taste a little of the secret sauce. 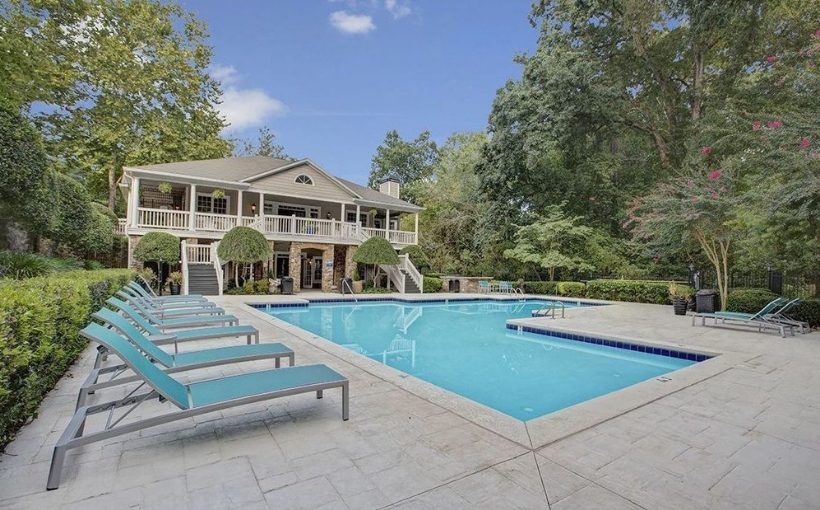 Eastern Union has arranged a $71.3-million bridge loan toward the acquisition of the Crest at Riverside, a 396-unit apartment in Roswell, GA. The buyer is MSC Properties; the lender is Arbor Realty.

With a sale price of $87.5 million, the transaction’s loan-to-cost ratio equales 81 percent. The interest rate was set at LIBOR + 340. The non-recourse loan carries a three-year term with options for two one-year extensions, and repayment is interest-only over its full term.

According to Eastern Union, Roswell (20 miles north of Atlanta) has posted record levels of multifamily demand and rent growth over the past several quarters.

“National market interest in the greater Atlanta region is being largely propelled by two forces,” said Eastern Union’s Michael Muller, who arranged the loan. “First, the area is attracting a significant migration of both businesses and people from northern states. And second, the region has been experiencing strong rental growth, fueled in part by this migration.”