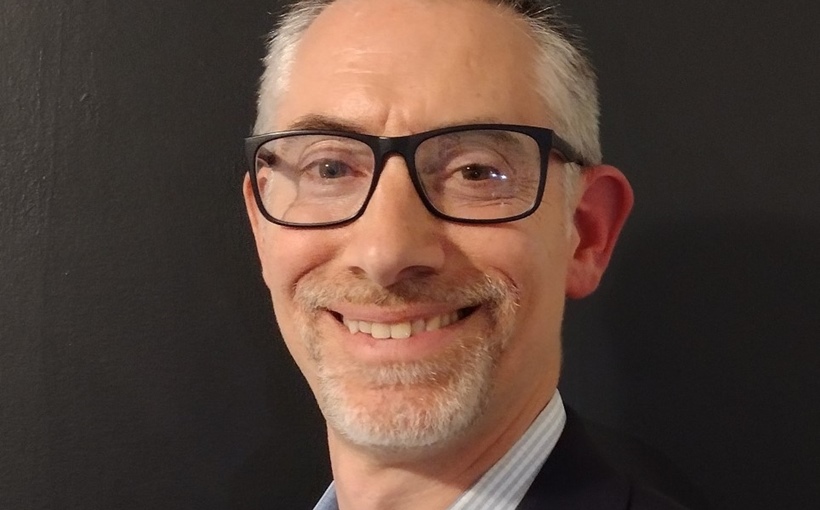 Weiss comes to Eastern Union after an 18-year tenure with The Besen Group, a New York City-based investment sales firm. He most recently held the position of managing director for investment sales with that company. Prior to that, he served as director of business development with a major pharmaceutical vendor.