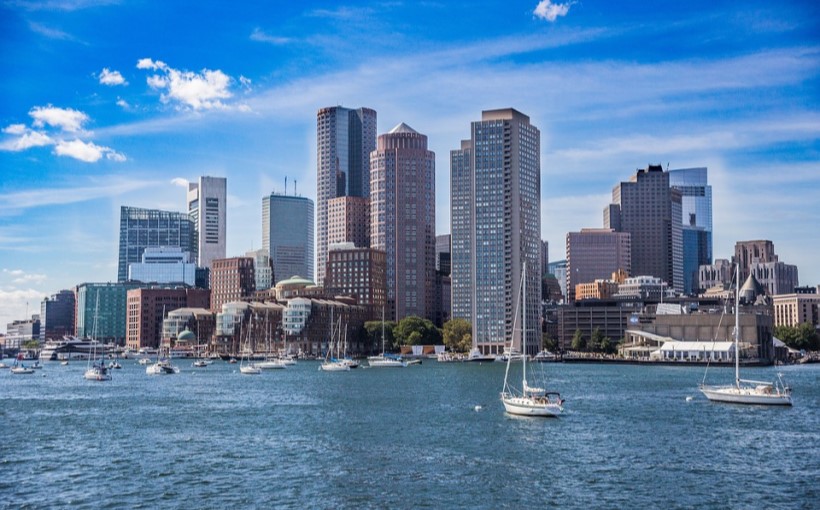 The overall financing package, covering a three-year term, was secured on a limited recourse basis at an 85-percent loan-to-value ratio. Payback is interest-only for the first 24 months. Interest was set at a competitive floating rate. The borrower was not disclosed.

“Eastern Union was able to get the lender comfortable with a high loan-to-value ratio and with the value-added nature of the deal,” said Jacob Schonland, senior vice president at Eastern Union’s Healthcare Group. “While a number of lenders are understandably acting more cautiously because of the pandemic, we were able to demonstrate that the sponsorship and business plan were both sound and investment-worthy.”