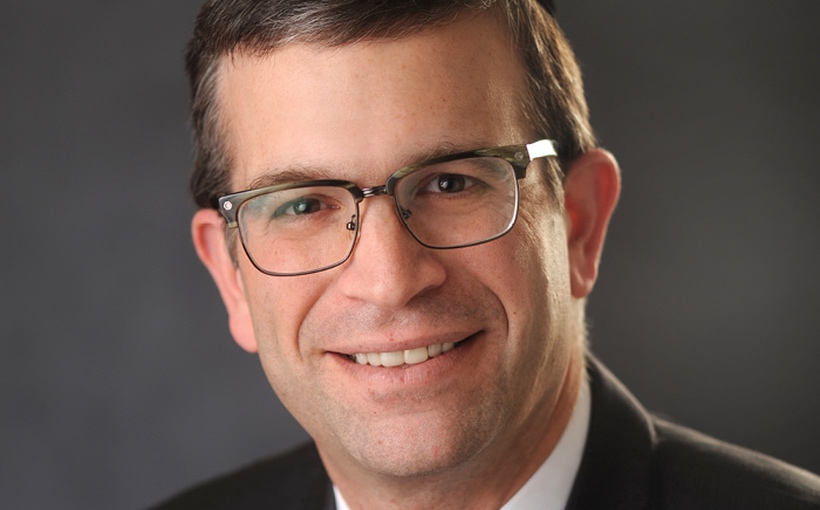 Eastern Union, one of the country’s largest commercial real estate mortgage brokerages, has witnessed substantial growth in both transaction volume and average deal size in the three months since Abraham Bergman assumed the positions of president and CEO in November 2021.

The company closed out January with 140 new deals under application, the sixth-best month Eastern Union has tallied for transaction volume since its founding in 2001. Transaction size has also grown significantly. Average deal size over this period has increased by an average of 20% over the first ten months of 2021.

“Over two decades, Eastern Union has built a national reputation for financial expertise and client service,” said Bergman. “It’s been my privilege to assume leadership of such an exceptional organization.