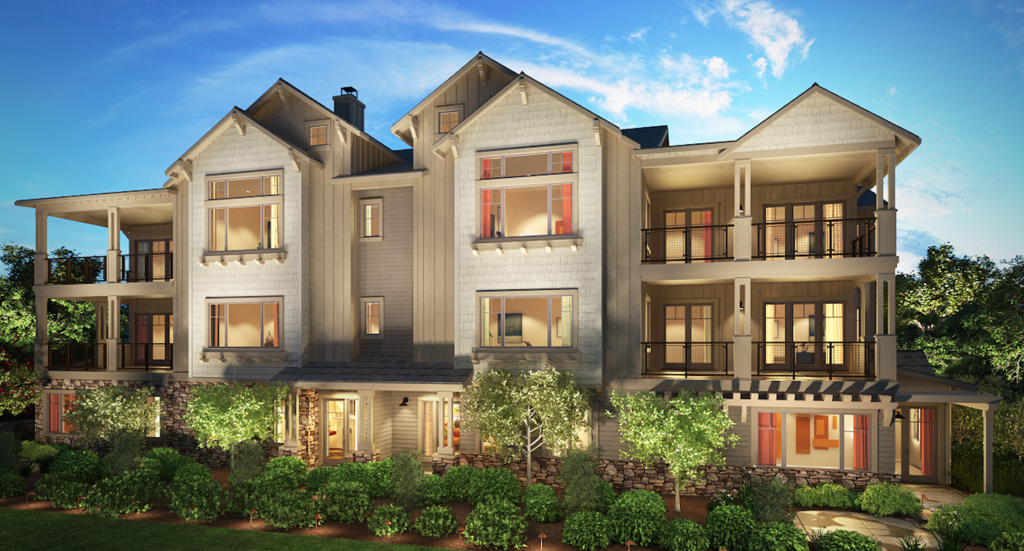 Sales start this week at Woodbury, a 56-unit condo development in Lafayette built by New Home Co., and prices range from $800,000 to $1 million. And that’s just a small part of the housing development called for in this small East Bay town.

There are more than 300 units that have either been planned or are are completed in Lafayette. It’s part of the city’s 2012 Downtown Specific Plan, which calls for housing, as well as retail near the town’s BART station.

For its part, Woodbury cost about $60 million to build. Other major developers proposing projects in Lafayette include Branagh Development, KB Home and Lennar Corp.