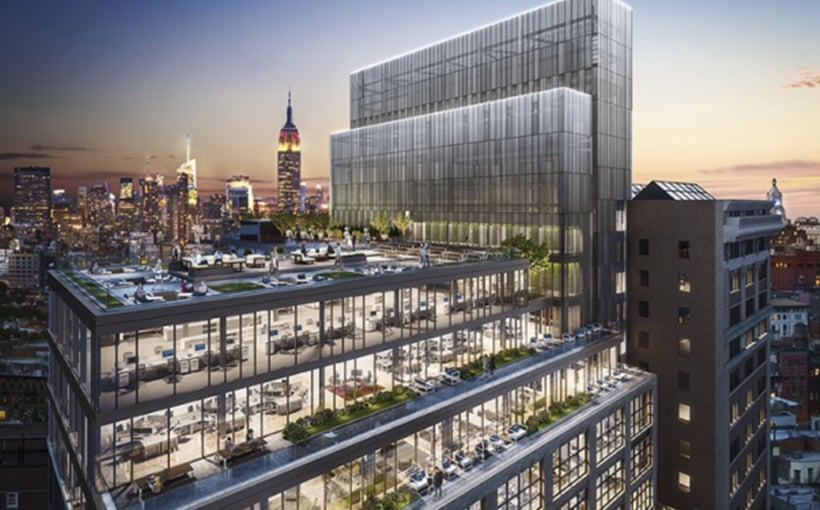 “Yotpo upgraded its office presence significantly by relocating its U.S. headquarters from 400 Lafayette Street to the newly renovated Class A building at One SoHo Square,” said Stevens. “The sub-landlord’s buildout resulted in a very high-end, fully wired space that was never occupied. The deal reflects the continued growth and expanding presence of the eCommerce sector in New York City.”

Freede added, “Over the past two years, our team worked closely with Yotpo to help define its hybrid work strategy. The process resulted in Yotpo implementing a bespoke return to work plan, while also identifying an opportunity for the business to secure a space with minimal capital investment.”