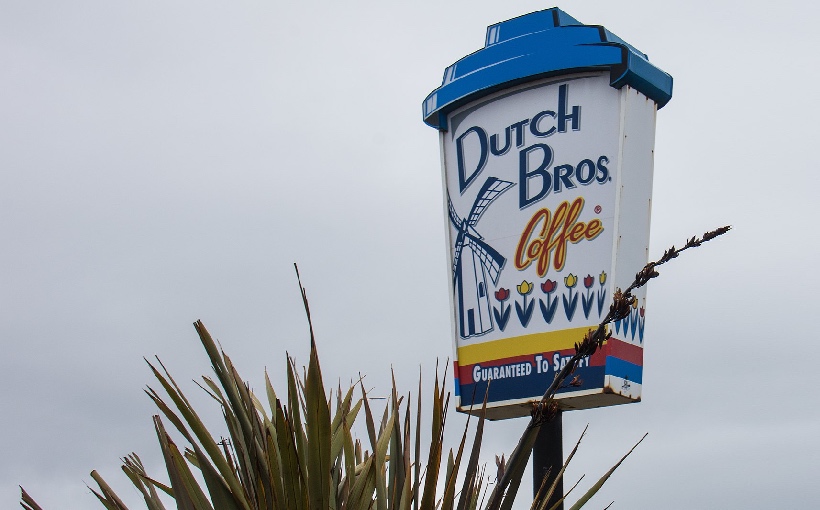 Dutch Bros Plans for Growth; Plans to Pay for It

Few people enjoy surprises after ordering at the drive-through. That sentiment holds (somewhat) true for investors who were recently surprised that drive-through, Oregon-based Dutch Bros confidently expanded its growth estimates for 2022; however, the company’s cap-ex also climbed $200 million, over the same period.

Dutch Bros is projecting that it will expand 23 percent by adding 125, delicious and drive-through locations. The Grants Pass company said it expects to focus its growth on Texas, Oklahoma, Tennessee and Southern California, according to a news release.

The capital expenses of $200 million include plans for constructing a new coffee-roasting facility (to meet demand in the Midwest) and a change in the way Dutch Bros pays for new shops, which results in more up-front costs.

Coming off a successful, summer-2021 initial public offering that raised $550 million, Dutch Bros has a market cap of $7.11 billion, as of this writing.