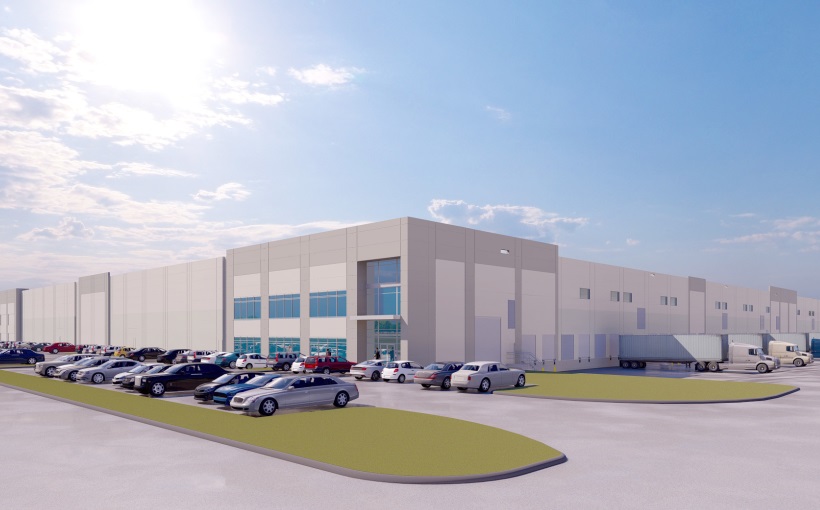 Logistics real estate giant Prologis has apparently been trying to buy Indianapolis-based Duke Realty in an effort to build a huge warehouse REIT since November of last year, and on May 3 Duke rejected an offer by Prologis.

Prologis, in a highly unusual move, on Tuesday made public a letter to Duke CEO James Connor offering to buy Duke for $61.68 a share, or approximately $24 billion, a big 29% premium. Prologis CEO and co-founder Hamid Moghadam explained that Prologis was making the letter public due to Duke’s intransigence in responding to Prologis takeover efforts.

In a statement Wednesday morning, Duke said Prologis’ offer had been evaluated by its board. “We remain open to exploring all paths to maximize shareholder value, and we believe the latest offer, virtually unchanged from its prior proposals, is insufficient in that regard.”

While Duke shares jumped from their $48.14 closing price on Monday to a high of $55.26 on the news of the Prologis offer, the market is showing that it has a high degree of skepticism that a deal will be reached by failing to reach a price anywhere near the $61.68 Prologis offer.

“We are confident that the proposed combination will be a win-win for our respective shareholders,” Moghadam said in a statement Tuesday.