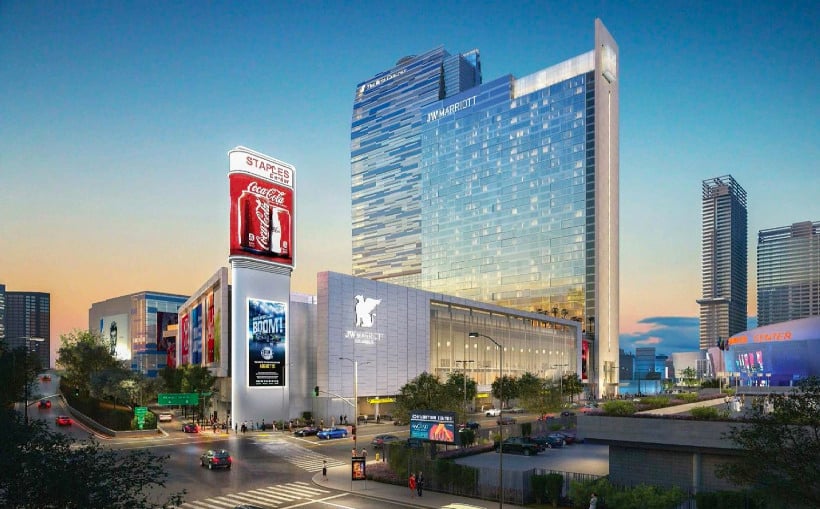 In addition to growing occupancy at existing properties, DTLA also welcomed two new hotels during the quarter. Hilton Hotels’ luxury brand Conrad debuted a 305-room property as part of The Grand mixed-use complex and the former NoMad Hotel has been reborn as Hotel Per La, complete with DTLA’s latest rooftop pool bar.

“The second quarter of 2022 was a big shot in the arm to our hospitality market and demonstrates the powerful draw of DTLA even in the face of pandemic uncertainty,” said DCBID President Suzanne Holley. “As our hotels continue to fill and workers return to the office, we’ll experience increasing growth in the retail and food and beverage market as well.”