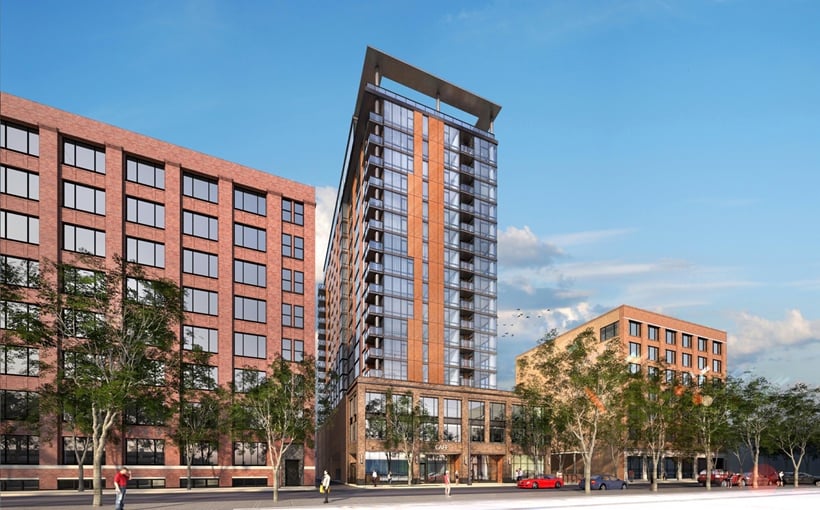 The team recently closed on $58.4 million in construction financing for 1044 W.Van Buren, a to-be-built 18-story mixed-use multifamily building in the West Loop. Wurtzebach originated the non-recourse 40-year loan through the U.S. Department of Housing and Urban Development’s 221 (d)(4) program.

“This project is a great example of HUD’s ability to execute highly competitive, non-recourse loans on market-rate apartments,” said Wurtzebach.