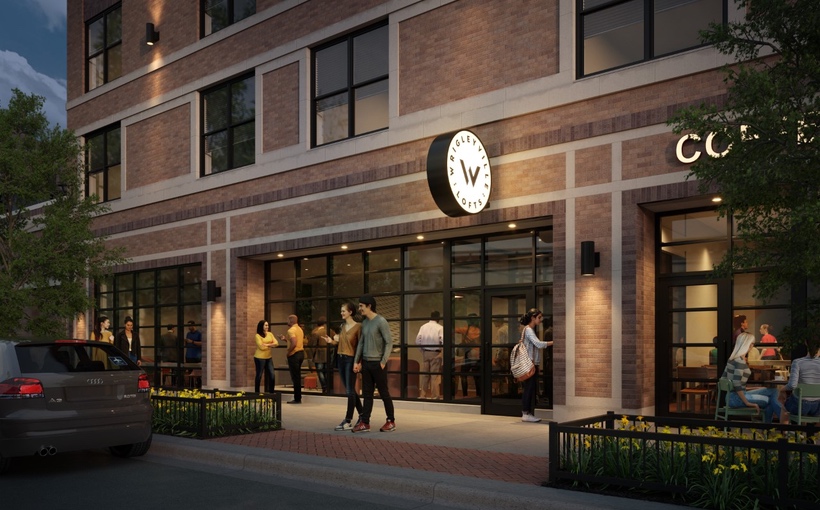 “Our development at 949 W. Dakin fills a niche in the local apartment market by bringing a boutique rental property to one of the North Side’s most popular neighborhoods,” said Todd Bancroft, Draper and Kramer’s CEO.

He added, “Wrigleyville, in particular, has seen a wave of new mixed-use projects that have transformed the area into a year-round destination for visitors and, increasingly, a full-time home for Chicagoans.”

Draper and Kramer financed the project through the Chicago regional office of the U.S. Department of Housing and Urban Development (HUD). Gershman Mortgage acted as the HUD lender.

Connect With Draper and Kramer