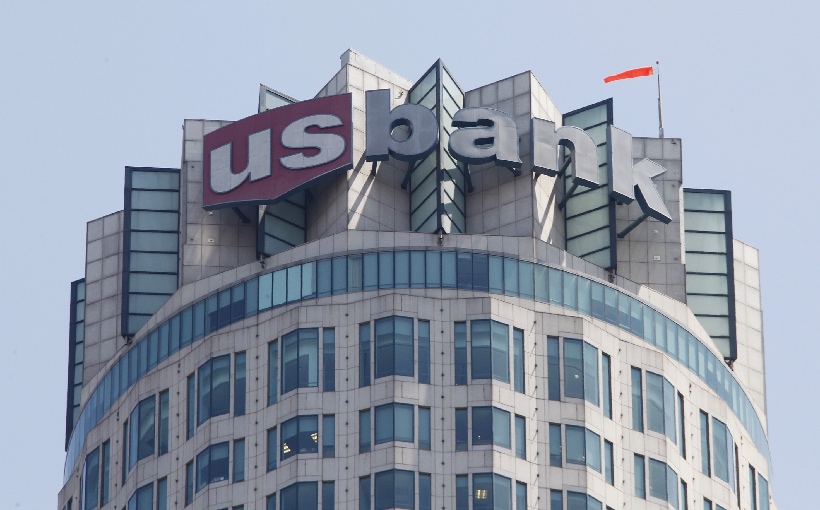 If you’ve seen a Lakers, Dodgers or Kings game on television – or if you’ve flown over downtown – or if you’ve approached Los Angeles from one of many freeway options, you’ve seen the iconic U.S. Bank Tower. Now, the Tower has two new office-space leases, according to a news release from Silverstein Properties.

Patent and civil litigation law firm Skiermont Derby LLP has signed a seven-year lease for 4,500 square feet on the 58th floor of the U.S. Bank Tower. They’re relocating from their present home at 800 Wilshire later this year.

The U.S. Bank Tower was designed by Pei Cobb Freed & Partners and built in 1989 by Maguire Properties. Located near the Pershing Square Metro station, it is the second tallest tower in Los Angeles at 1,018 feet, and one of the most prominent buildings on the city skyline. U.S. Bank Tower is LEED Gold-certified, and existing tenants include U.S. Bank, Lewis Brisbois Bisgaard & Smith LLP, Thomson Reuters, and Marsh USA.