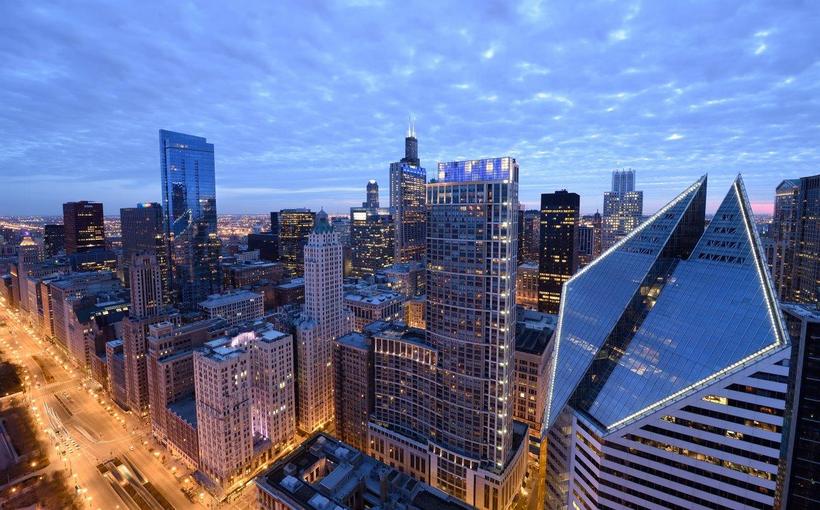 Lactalis Heritage Dairy’s 35,000-square-foot sublease at 540 W. Madison St. is only one of a recent flurry of office leases in downtown Chicago. Crain’s Chicago Business reported that the leases, coming on the heels of downtown’s worst quarter for demand in 11 years, could be early examples of companies returning to the market.

Along with the Lactalis deal in the West Loop, Impact Networking leased another 31,335 square feet at 150 N. Michigan Ave., bringing its footprint to more 50,000 square feet at an East Loop office it has occupied since 2014.