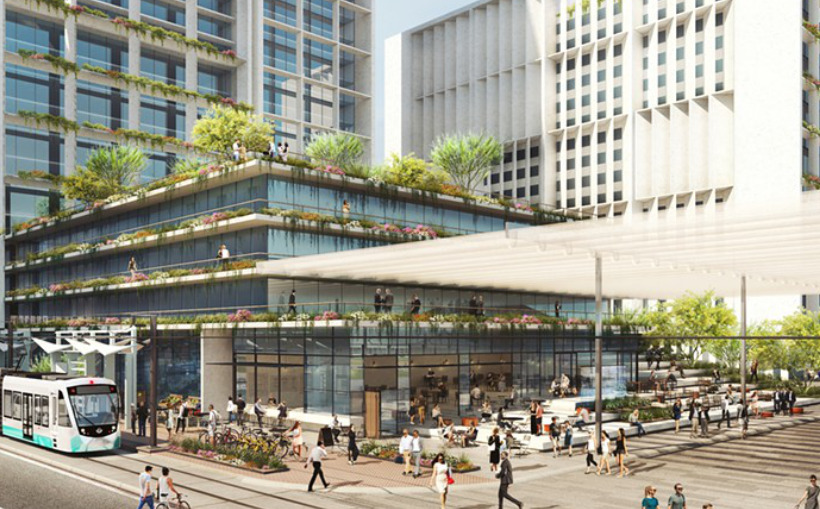 The project will be named Central Station and will consist of two residential towers, 30,000 square feet of retail, 70,000 square feet of office space, and a 150-unit hotel, all designed to blend in with the existing downtown Phoenix transit station.

The venture will be a collaboration between Medistar Corporation and CBRE Investment Management. One of the towers will rise 22 stories and will be designated for student housing. It will be fully furnished and comprise 655 beds. The other tower will be a 33-story residential tower, which will include 363 units.

Central Station is expected to open in 2024. It’s adjacent to the bus and light rail transit center that serves two million users a year. It’s a public-private partnership with the City of Phoenix owning the land with the developers entering long-term leases.