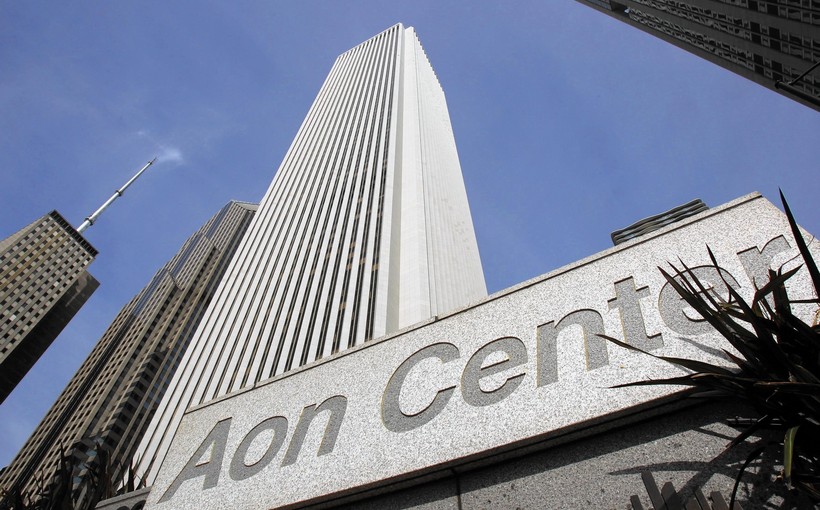 Crain’s reported that many won’t be able to borrow as much as they could before, creating a financing gap. Some will dip into their own pockets to refinance their debt or raise the money by selling their buildings. Others will simply default.

“At some point, guys may say this is too heavy a lift,” says Manus Clancy, senior managing director at Trepp. “This is just throwing good money after bad.”