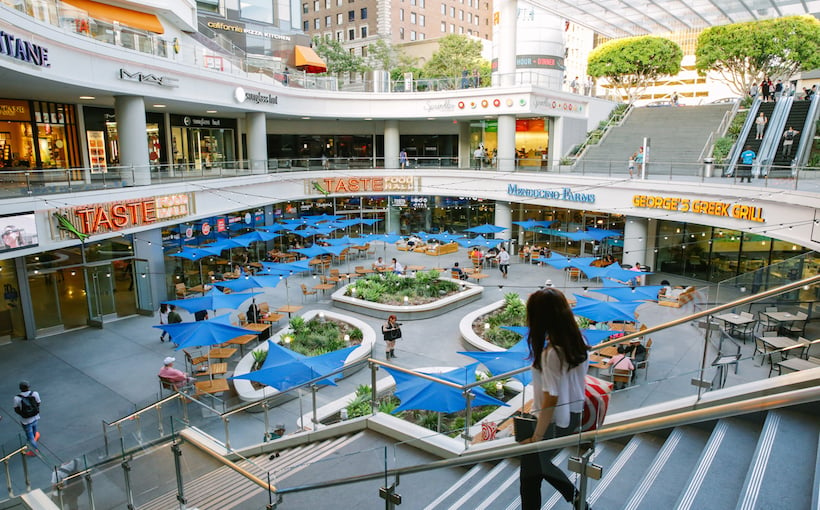 The Downtown Los Angeles (DTLA) retail market has grown by more than 30% since 2014, and now exceeds $3.7 billion in annual sales. The Downtown Center Business Improvement District (DCBID) predicts the market is poised for the next phase of growth.

In its 2018 Downtown LA Retail Report, the DCBID points out DTLA has matured past Phase I’s early adopters, featuring goods and services, bars and restaurants. The area also accelerated through Phase II’s critical anchors that brought Whole Foods, CityTarget, and Urban Outfitters into the market.

Now, the DTLA retail marketplace has evolved beyond any previous expectations, recently attracting a new wave of global brands from around the world, including Apple, Uniqlo, and Nike, to name a few. Those retailers likely have taken note of the more than 70,000 residents now living in DTLA, a number that is expected to exceed 140,000 by 2028.

Downtown Center BID’s Nick Griffin says, “Reports of retail’s demise have been greatly exaggerated – in markets where fundamentals are strong, retail is thriving. Successful retail today requires businesses to be savvy in both ‘clicks and bricks,’ and to be innovative, engaging, and experiential – which plays to DTLA’s strengths. Retail places like FIGat7th (pictured), The Bloc, and ROW DTLA, have all built their foundations upon open, social and activated spaces that invite people to eat, shop, play, and interact.”