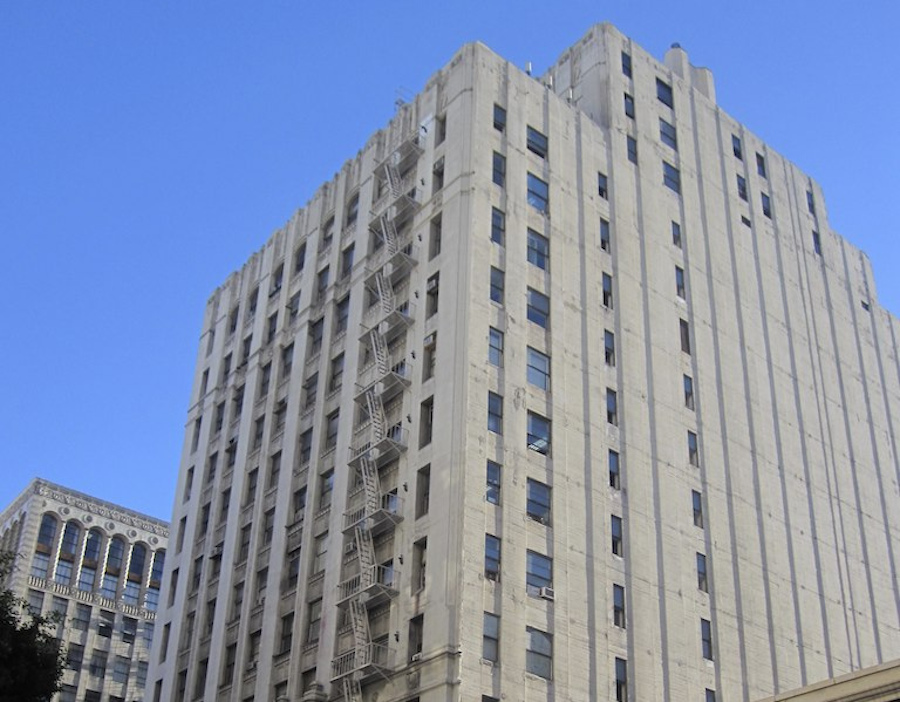 Downtown L.A. May Get Boutique Hotel

Downtown Los Angeles could get a new boutique hotel, and it would go into the historic Art Deco Foreman & Clark building, on Seventh Street.

The building’s owner, doctor Kyung Ku Cho, is reportedly in talks with Hyde Hotels and Residences to open at the property. Los Angeles-based Hyde, part of entertainment firm SBE, is opening its first two hotels next year in Florida, in Hollywood Beach and Midtown Miami.

Cho was formerly in talks with Gansevoort Hotel, out of New York City, but that deal fell through.