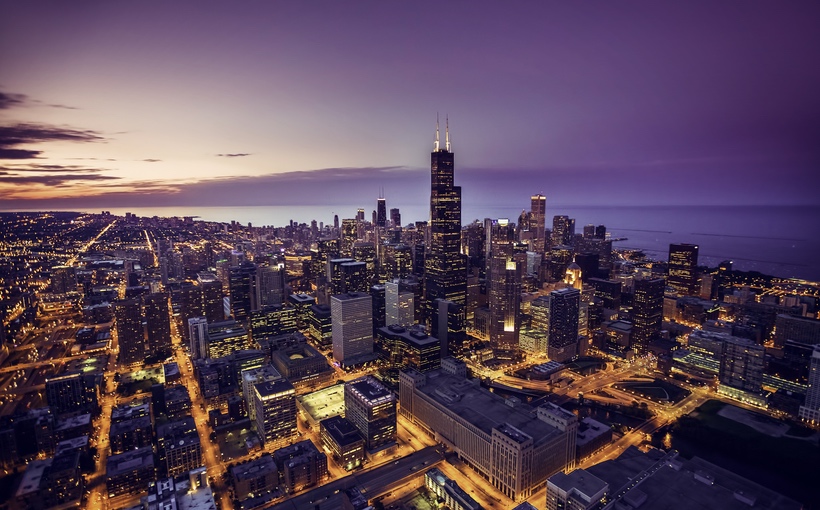 With 21.4 million square feet of vacancy—the equivalent of about five Willis Towers—downtown Chicago has a record amount of unwanted office space, the Chicago Tribune reported. With vacancies reaching 15.5% as 2020 ended, the situation could get a whole lot worse in the next two years.

Citing CBRE data, the Tribune reported that downtown’s vacancy rate could climb to 18% by the end of next year, even if tenants begin to move into unused space following COVID-19 in a manner that emulates bounce-backs from previous economic downturns.

If unused and under-construction space is slower to be absorbed, vacancy could reach 20.3%, according to CBRE, not including sublease space now on the market.

Hearn SVP Edward McKim notes that this downturn isn’t like previous ones. “In 2008 the bottom fell out and the Band-Aid was ripped off,” he told the Tribune “Companies went away overnight. Now there’s more uncertainty.