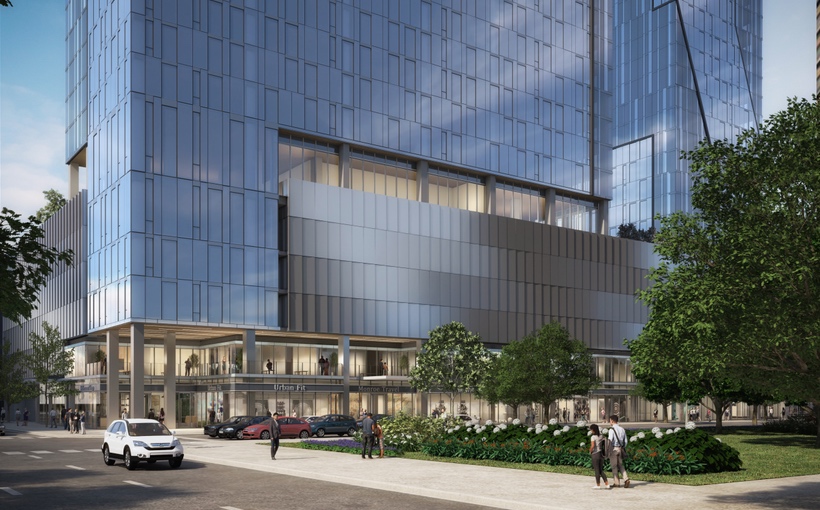 Downtown Chicago Could See Its Largest Apartment Project in Decades

Vancouver-based Pacific Reach Properties plans two high-rises with more than 1,000 apartments next to Presidential Towers in the West Loop, Crain’s Chicago Business reported. With 1,053 units, it would be the biggest apartment project in downtown Chicago in at least three decades and represents a big vote of confidence in a downtown market currently seeing its worst slump in decades.

Building such a large-scale project may seem like a stretch, given the current state of the downtown market, but Pacific Reach wouldn’t complete construction until the end of 2023 at the earliest, Crain’s Chicago reported. Recent data suggest the market is on the cusp of a turnaround.

“It has bottomed out,” Dan Dibadj, director of acquisitions at Pacific Reach, which owns an apartment tower in the Loop, told Crain’s. “Our leasing activity is picking up and that’s what we’re hearing from our peers as well.”