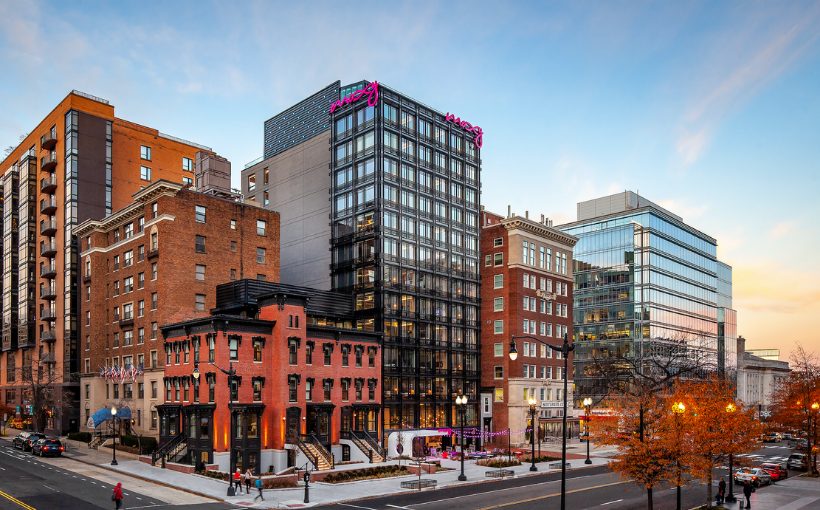 Douglas Development has closed on the sale of two hotels in Washington, DC to Dauntless Capital Partners for a combined $152 million. Miles Spencer and Greg Morgan of Newmark represented the seller in both transactions.

The 200-room Moxy Washington on K Street was sold for $86 million. Douglas Development broke ground on the property in 2016. The Moxy then opened in November of 2018 to serve the city’s younger community and travelers.

The 143-room Courtyard by Marriott Washington in Dupont Circle was sold for $66 million. Douglas Development acquired the property as a 99-room Kimpton Hotel from Pebblebrook Hotel Trust in 2019 and re-developed the property; it opened in November of this year.

Other hotels in Douglas Development’s portfolio include the 240-key AC Hotel by Marriott, in Washington, DC and a recently acquired 400-key Hyatt in Buffalo, NY.