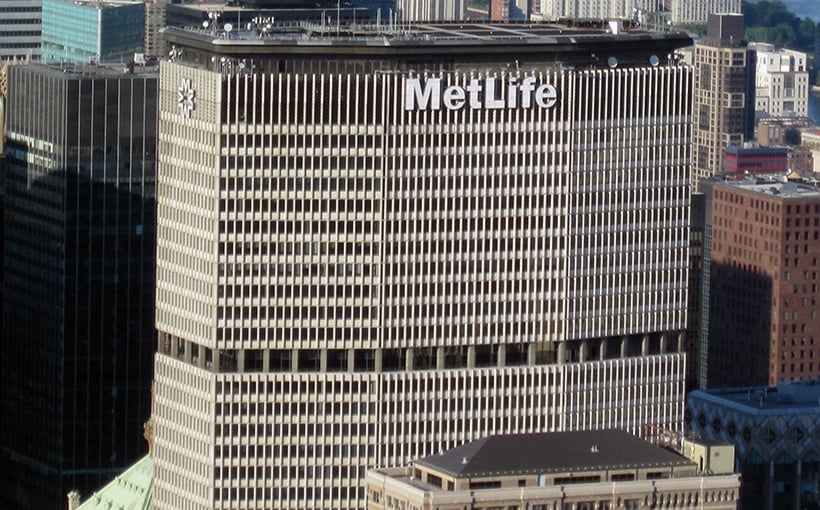 Doug Middleton has joined CBRE Capital Markets as an EVP, moving over from Eastdil Secured. He’ll focus on the acquisition and disposition of office and residential assets across New York City, reporting to the co-chairs of New York City Capital Markets, Darcy Stacom and Bill Shanahan.

“We are very excited to have Doug be a part of our talented New York City team,” said Stacom. “We have expanded our group significantly to better serve our clients and further increase our deal flow capacity. Doug is a large part of our plan to continue CBRE’s leadership position in the capital markets arena.”

Middleton previously served as director of investment sales at Eastdil Secured, where he began as an analyst in 2010 and worked his way up. Along the way, he completed deals including the $520-million sale of the office tower at 1440 Broadway.