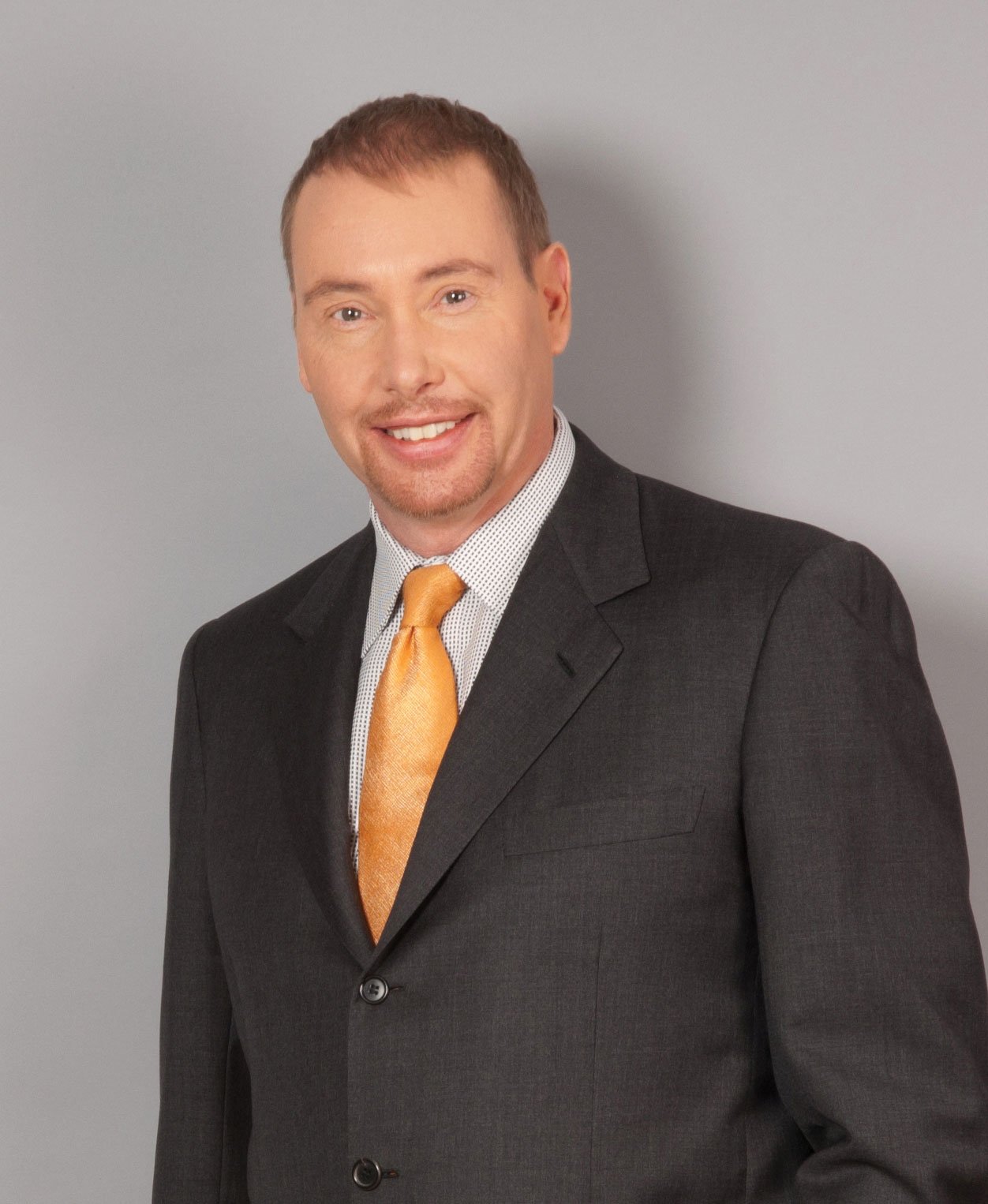 DoubleLine Capital has teamed up with Thorfare Capital in a move that shows its confidence in bridge loans. Thorfare will underwrite commercial real estate loans and sell them to Doubleline under the agreement.

Doubleline has given loans for office, multifamily and retail assets. The properties are usually given financing between $5 million and $30 million over a period of between six and 18 months.

The two firms have been trying to work out a deal for the past three years, say executives. The merger started becoming a mature reality in the last 12 months.

DoubleLine is headed by Jeffrey Gundlach, while Thorofare’s chief executive is Kevin Miller.