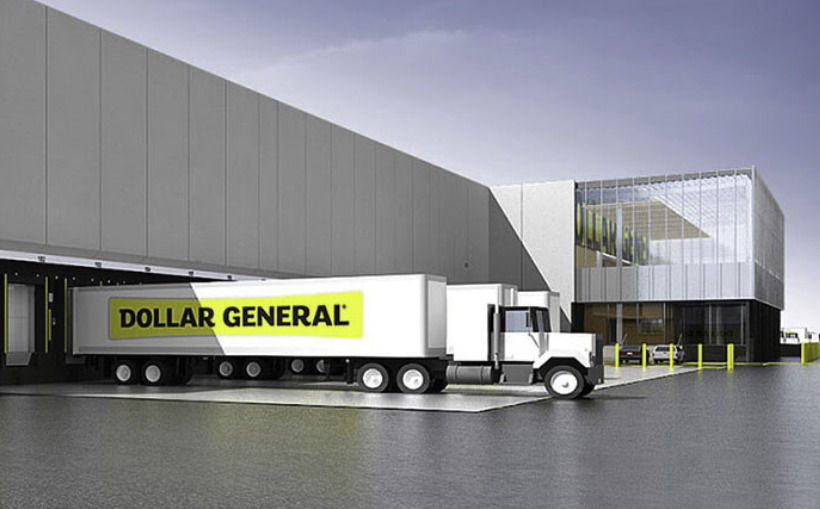 Dollar General has acquired a 75-acre land parcel within HighPoint Elevated, an industrial and logistics park located at the southeast corner of East 64th Ave. and E-470 in Aurora, for the development of a distribution facility. The discount retailer plans to invest $172 million into the Aurora facility, which will create around 400 new jobs at full capacity. Dollar General announced the project as part of a three-distribution center expansions in Arkansas, Colorado and Oregon.